Sélène is a young musician with Caribbean origins. She grew up near Samois sur Seine (France) where she discovered her passion for music at the annual international festival Django Reinhardt. Sélène goes naturally towards singing and double bass.

It was after high school that Sélène decided to undertake a musical training as well as the study of her instrument. IMEP • Paris College of Music will host her in 2013 for a three-years curriculum. At the same time, she is admitted to the CRR of Boulogne-Billancourt in classical double bass classe. Sélène is gradually introduced to the different technical and musical aspects of the instrument in a classical and jazz context.

The meeting with Steve Coleman

It was during a workshop at the Café la Pêche in Montreuil (suburbs of paris, France) in July 2016, that Sélène discovered closely the music of saxophonist composer Steve Coleman. She is immediately interested by the creative approach of the “Five Elements”, notably by appreciating their incredible complicity on stage, but also their way of teaching and sharing their knowledge. It was after a first trip to the United States in August 2016 that Sélène began to study more concretely with Steve Coleman, who soon became his mentor. She now studies and evolves around internationally renowned musicians such as Steve Coleman, Lonnie Plaxico, and Ron Carter, who do not hesitate to accompany her to the requirement of a musician’s job. Sélène is now waiting for an artist visa to live and work in the USA as a musician.

Events not to be missed 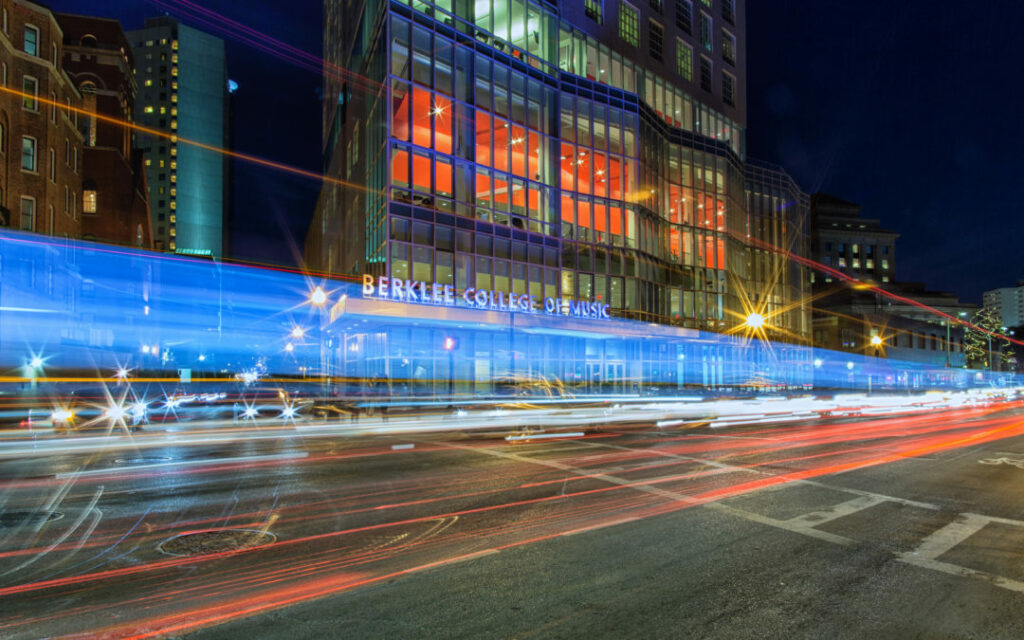 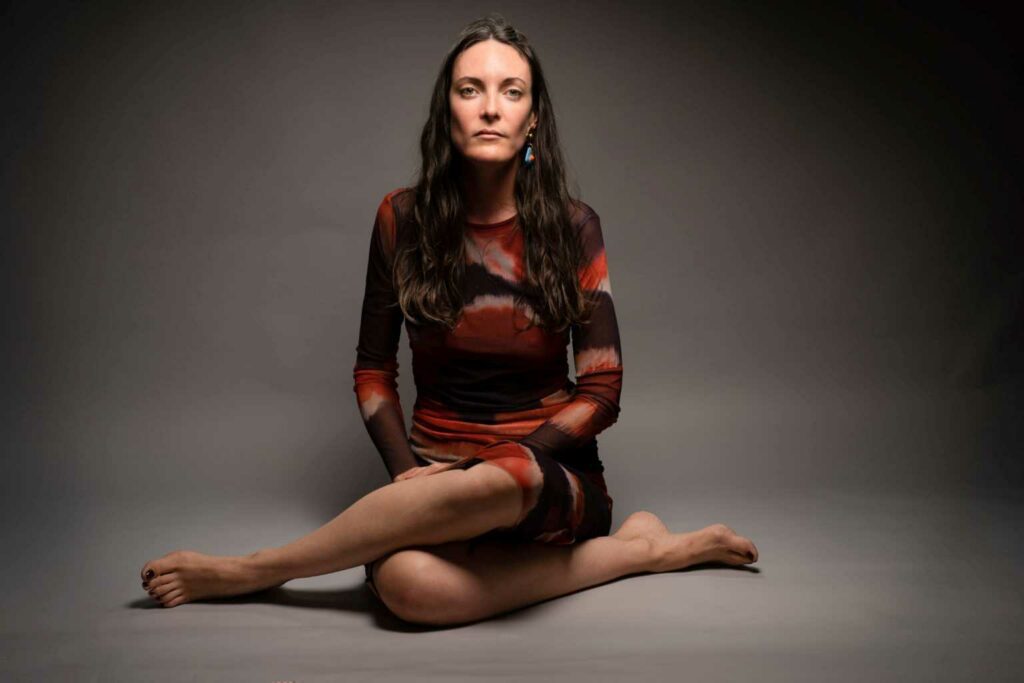