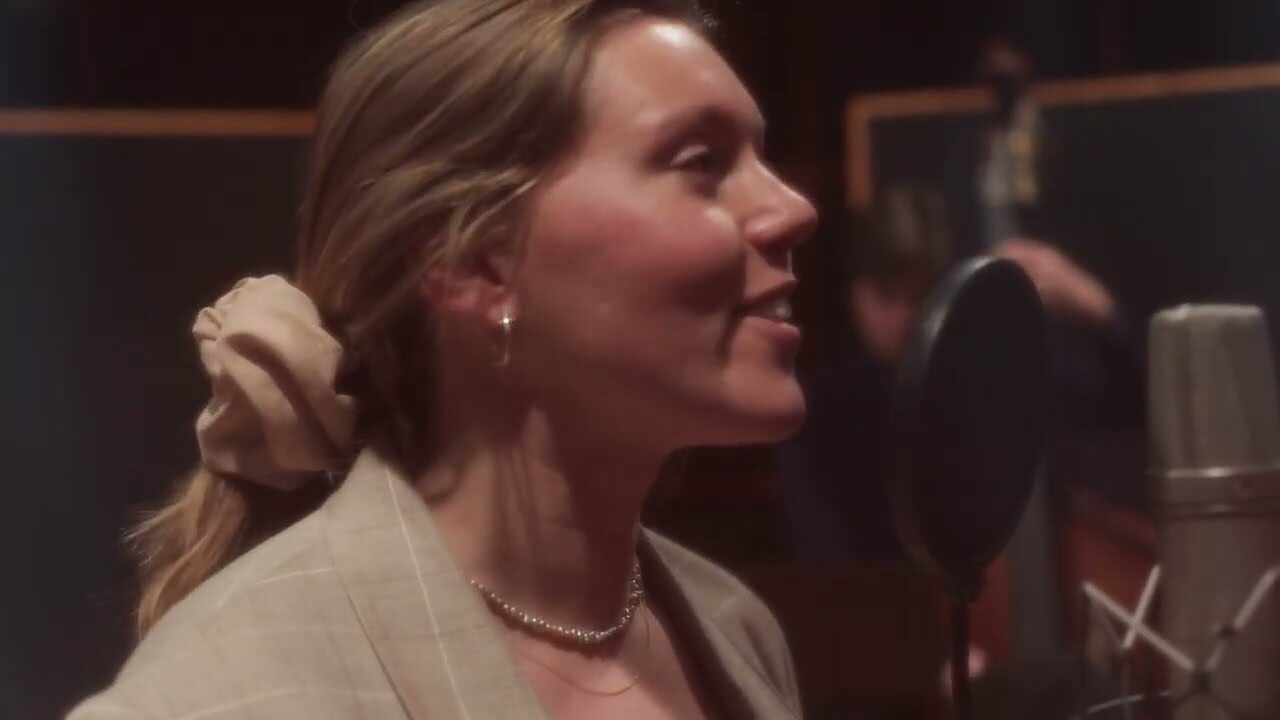 Constantin de Massé, a student in his instrumental year at IMEP, presents his arrangement of Algo Contigo by Chico Novarro in Rita Payes’ version.

He is accompanied by students Grace Jennings on vocals and Isaiah Hounmenou on guitar.

The project started during Phil Hilfiker’s arrangement and orchestration class, in 3rd year, and was finally recorded this summer at the CRR of Boulogne-Billancourt.

5 months and 50k views later, IMEP encourages you to listen to this sublime version.

A new video is coming soon, so don’t hesitate to subscribe to Constantin de Massé’s Youtube channel to not miss anything!