See you on December 13 for a masterclass with the guitarist Nguyên Lê. Open to all musicians, the masterclass will take place in studio B of the IMEP from 7pm to 9pm.

A masterful musician who has cultivated a complete and unique voice on the instrument, creating one of the most compelling World Jazz fusions today. He joins Frisell, Scofield, Stern, & Holdsworth in the post-Hendrix world of jazz guitar & has become one of today’s most inventive guitarists and composers.

“Nguyên Lê is a masterful musician who has cultivated a complete & unique voice on the instrument. He joins the likes of Frisell, Scofield, Stern & Holdsworth in the post-Hendrix world of jazz guitar. . Bill Milkowski, Jazztimes (USA)

In this masterclass, Nguyên Lê will propose to the participating students to follow him in the study of the music that inspires him: jazz (from Bebop to Avant Garde), Jimi Hendrix, traditional music from the East, Africa and Asia… and how to integrate all these cultures into an instrumental and compositional language.

The masterclass is free for IMEP students.

A participation of 5 euros will be asked to the external people.

To ensure your place, you can register at the following link: https://forms.gle/FjucrczPF3wkSZpj9

The guitarist and composer Nguyên Lê, born in Paris of Vietnamese parents, embodies the multicultural mosaic that makes the jazz and world music scene in the French capital vibrate. Self-taught, with a degree in Philosophy and Fine Arts, he has developed a distinctive sound that encompasses influences from rock, funk, jazz as well as music from India, North Africa and Vietnam.

Since 1989 he has produced 19 albums under his own name, including his latest “Overseas”, a celebration of the soul of Vietnam through its migrations; “Maghreb & Friends” (98)   around the music of North Africa, “Celebrating Jimi Hendrix” (2002) which has sold over 25,000 CDs worldwide. 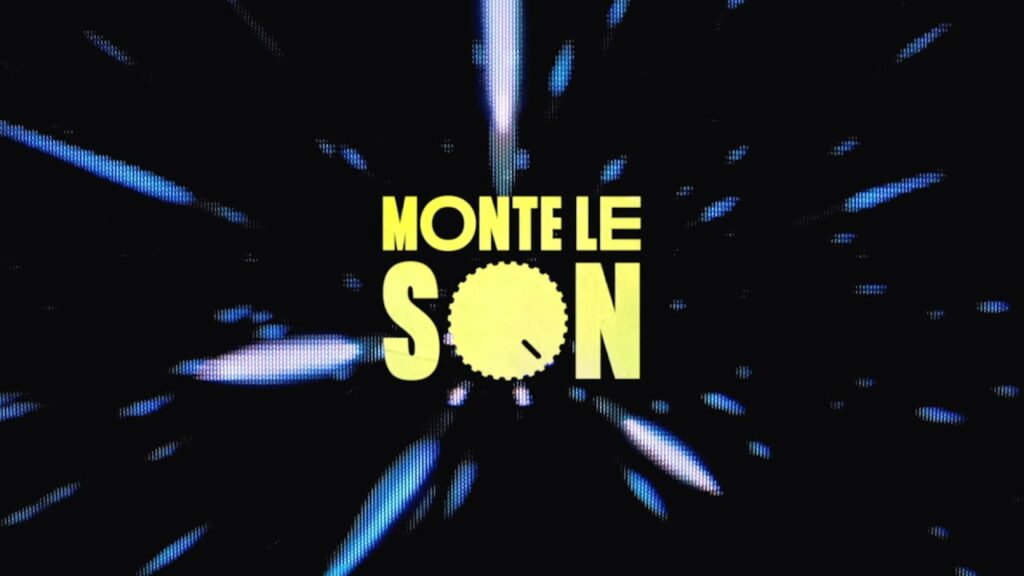 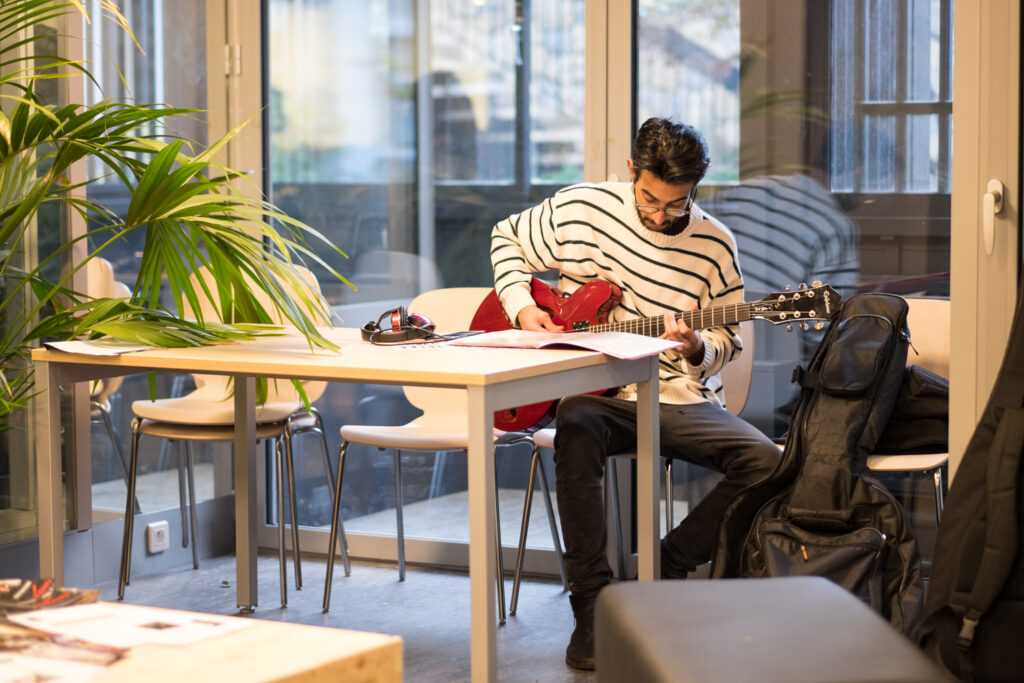 The next auditions to join the IMEP in the Professional or Open Program will start in February 2023, here are the... 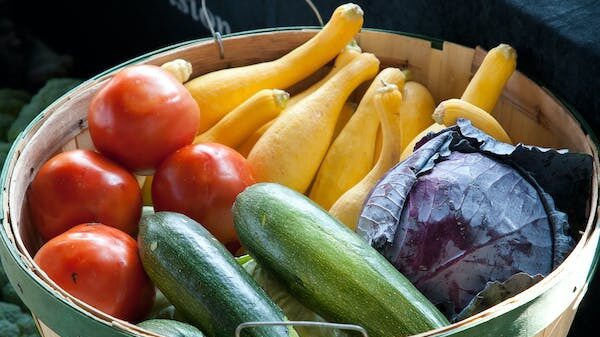 Student food insecurity is getting worse, associations have been warning for several months. For all students...