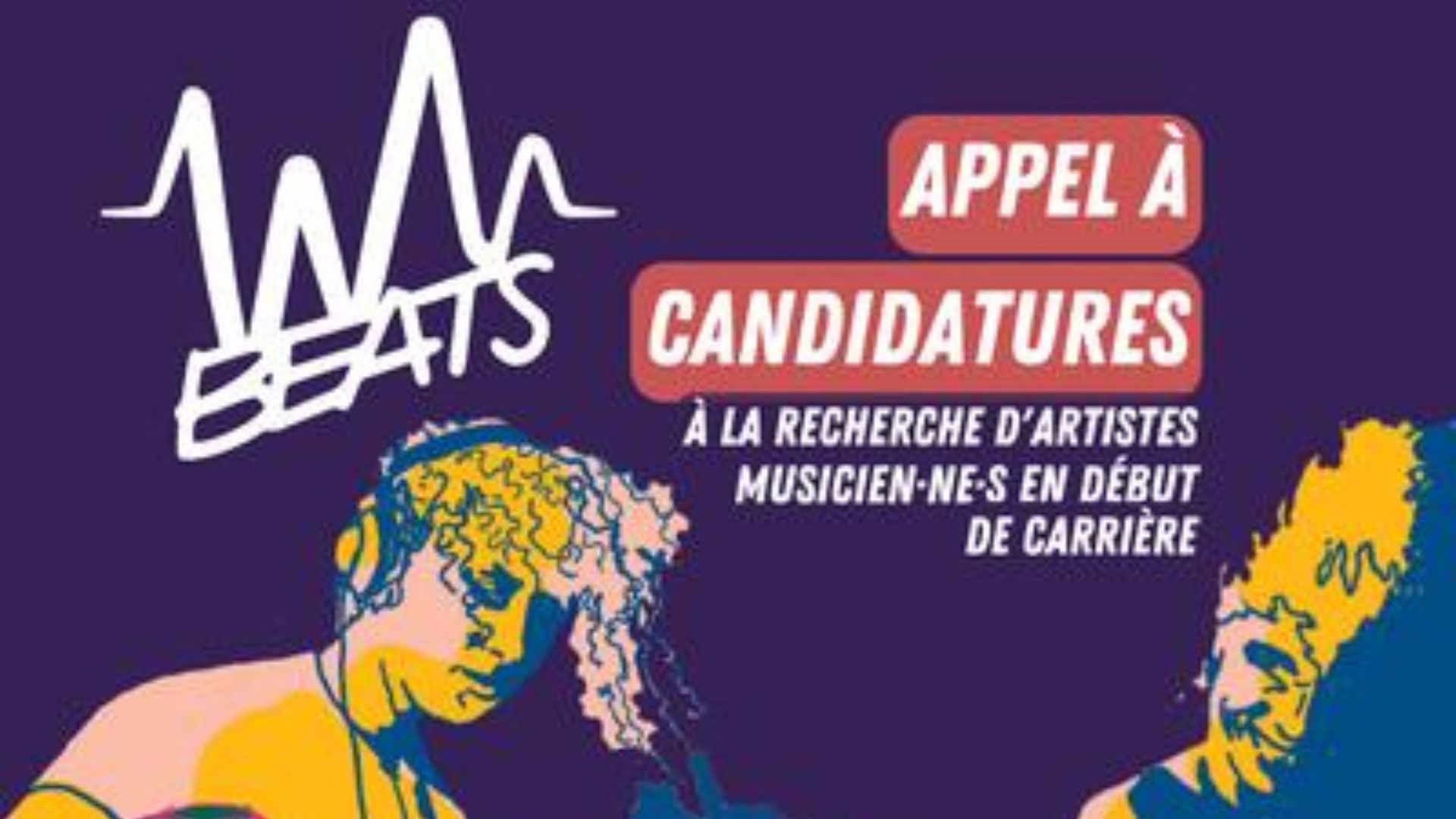 WomenBeats is a series of events and an artistic support programme promoting innovative music projects by women and people from gender minorities.

The WomenBeats support scheme is back for another edition: see you from 9
January to February 6 on Groover to apply. The programme is still evolving! This year, 2 to 3 projects
will be selected for a 4-month accompaniment: from March to June 2023.

Musicians, songwriters and performers from gender minorities in
(female, non-binary, LGBTQI+…). Solo or group hybrid music project
valuing multiple cultural influences and being part of the field of contemporary music
and/or improvised. Special attention will be paid to festive and instrumental projects.

Special attention will be paid to festive and instrumental projects.
musical. To make them visible and disseminate them to as many people as possible on the French-speaking music scene.

The call for applications is open from 9 January to 6 February!

← Prev: Open Days 2023 Showcase and round table with Who Parked The Car →