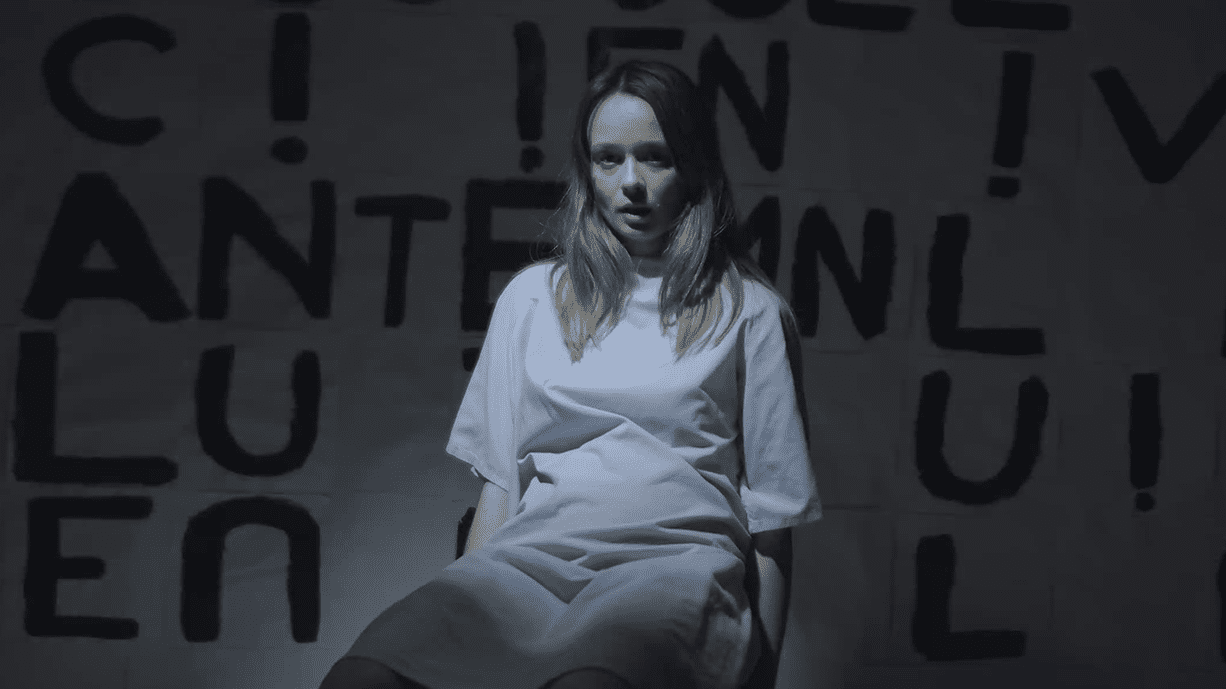 Garance, former student of the IMEP, publishes “Mes gos”, a powerful and committed title on the subject of violence against women.

With a text as brutal as its subject, the title upsets and disturbs. To be listened quickly. The track is part of the Melpomène EP, which will be released at the end of the year.

Garance explains her track and the reasons that led her to write it:

“This track is the most frontal of my EP MELPOMENE, concept EP relating the codes of a modern tragedy. This EP talks about violence against women and the repetition of patterns, of certain destinies “condemned” by the first violence that is repeated within a patriarchal society.

Mes Gos is a cry of anger, but also a way to start from a personal experience and compare it to that of millions of other women. Universalizing pain allows us to find in common destinies a solidarity vital to our condition.

I wanted, in my clip, to show the dark universes that can be these invisible violences and these hidden paths, but also to pay homage to all the women from whom I learned the activism, before deciding to apply it also in my work.

The sisterhood that I found with the collective Collage Féminicides Paris saved me, and if there is tragedy in the fact of being a woman, of living violence and of obtaining a “non-lieu” when one files a complaint, there is also the catharsis which makes it possible to transform the test: one finds it as much in the artistic creation as in the feminist fight. There is a freedom that no man, no society and nothing can take away from us: the freedom to exist; and therefore to speak, to create, to militate and to sing.

I wrote and composed this piece, and I was helped a lot for the arrangement by several musicians, and notably Adrien Uduwana, also a former student of the IMEP. It has been rare for me to meet men who are as caring, as safe, as attentive to my message – never trying to influence it or thinking they understand it better than me – as Adrien. Thank you to IMEP for -among other things- such a nice meeting.”

← Prev: First jam of the year at the Pamela on November 18th with the band Eldégée as opening act! IMEP, new member of the Fneijma →