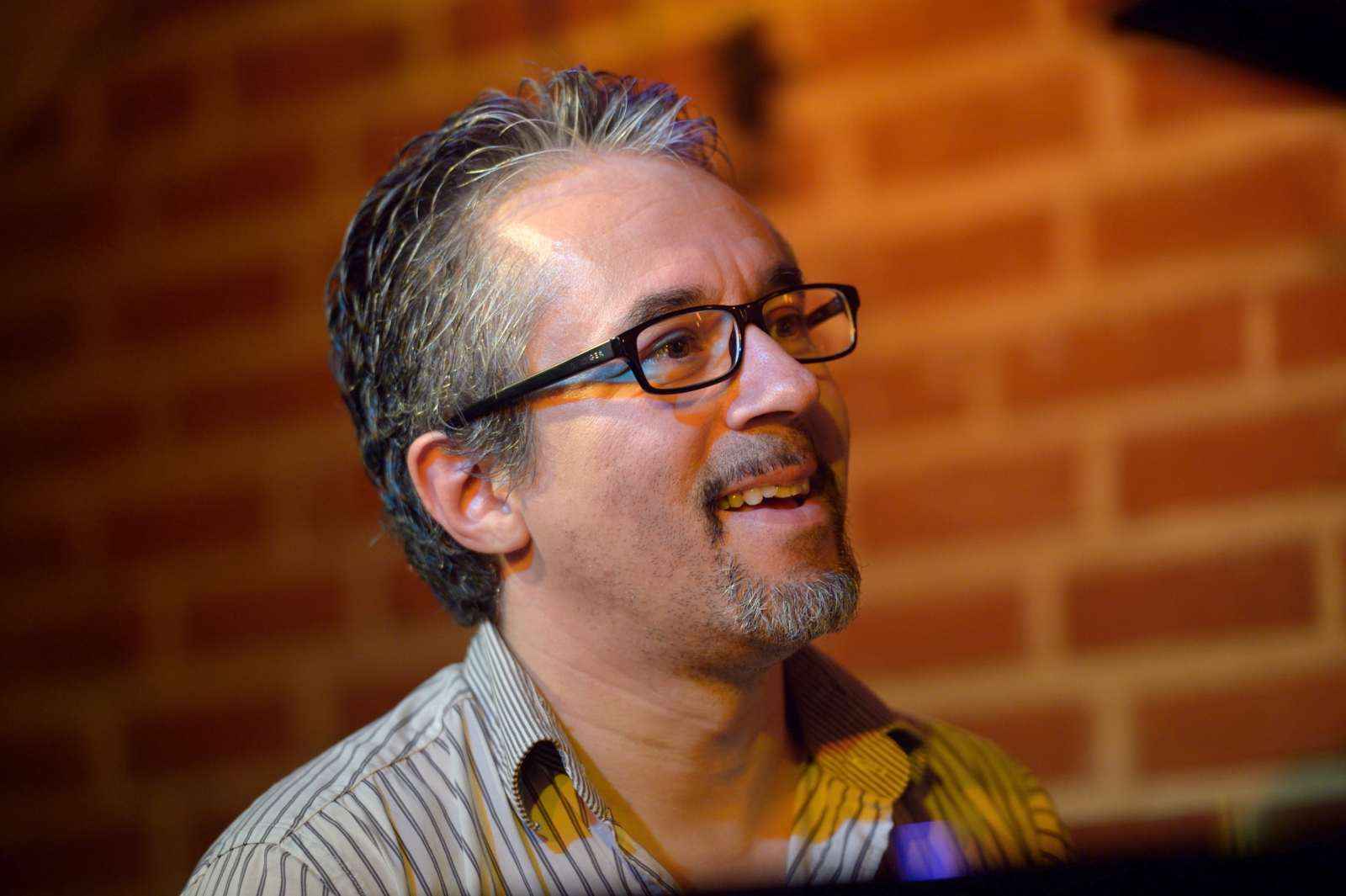 Every three weeks, from October to June, small groups of 5 students will benefit from the teaching of pianist Manuel Rocheman around the Steinway B in the new premises of IMEP • Paris College of Music.

Access audition will take place on Monday, October 10, 2016 between 1pm and 3pm. Classes will be held Monday from 1pm to 2pm. To apply for the audition, please send your music CV at piano@imep.pro

Manuel Rocheman, a French wizard of piano, a true virtuoso has been delivering his beautiful and timeless music internationally in more than 30 countries. Being inspired in jazz at a young age, he showcased his talent and started to play in clubs in Paris in his early teens. Studying at CNR de Paris, his talent made him an only pupil of Martial Solal and his career took off soon after. He has recorded 10 albums of his own and recorded with many well known musicians such as George Mraz, Rick Margitza, Toninho Horta and Kyle Eastwood. He also appeared on many albums as a sideman. He has received numerous awards including The Django Reinhardt Prize for the musician of the year in 1998. He continues to deliver his music in the world and determined to further expand his music horizon beyond borders and generations. 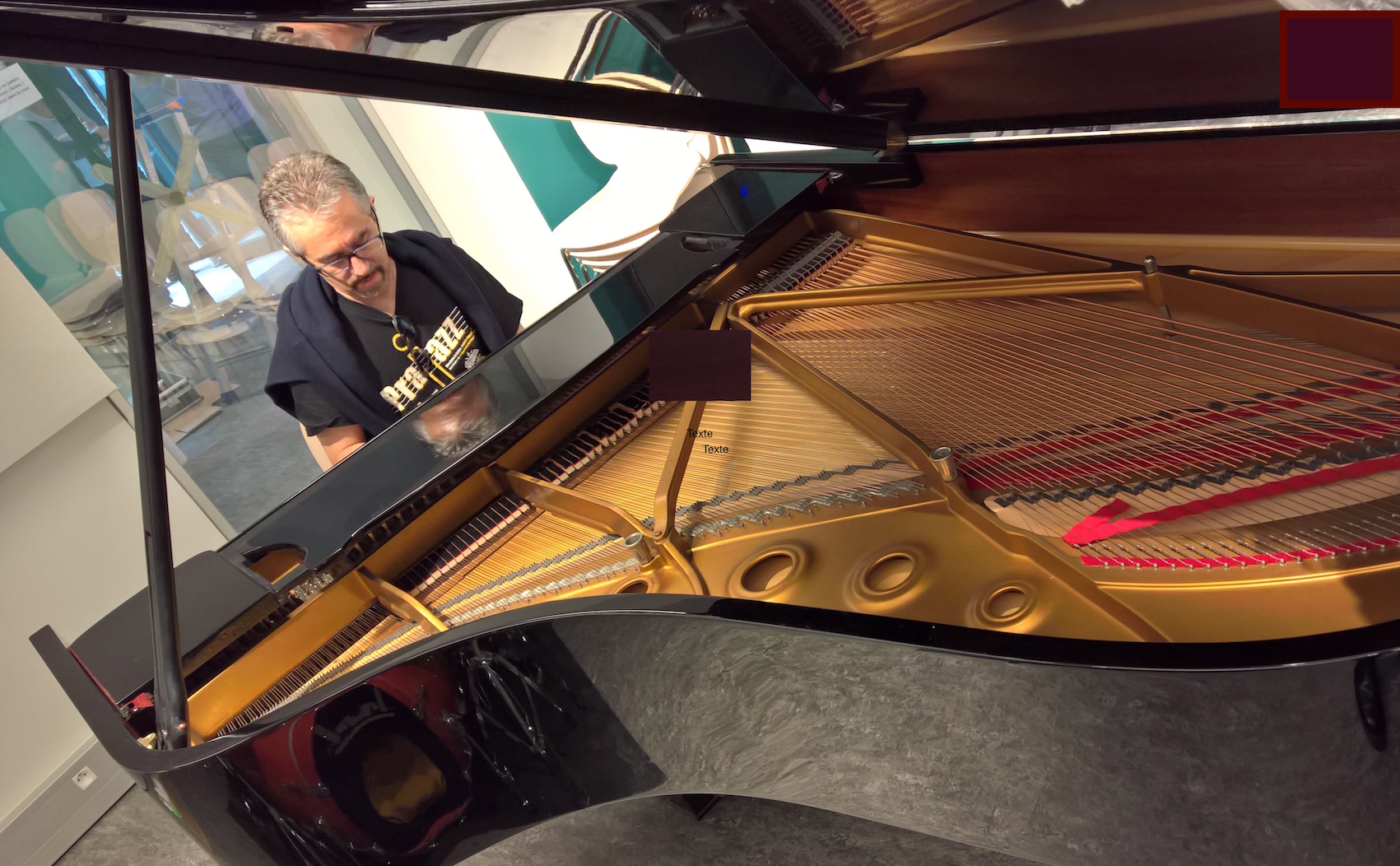 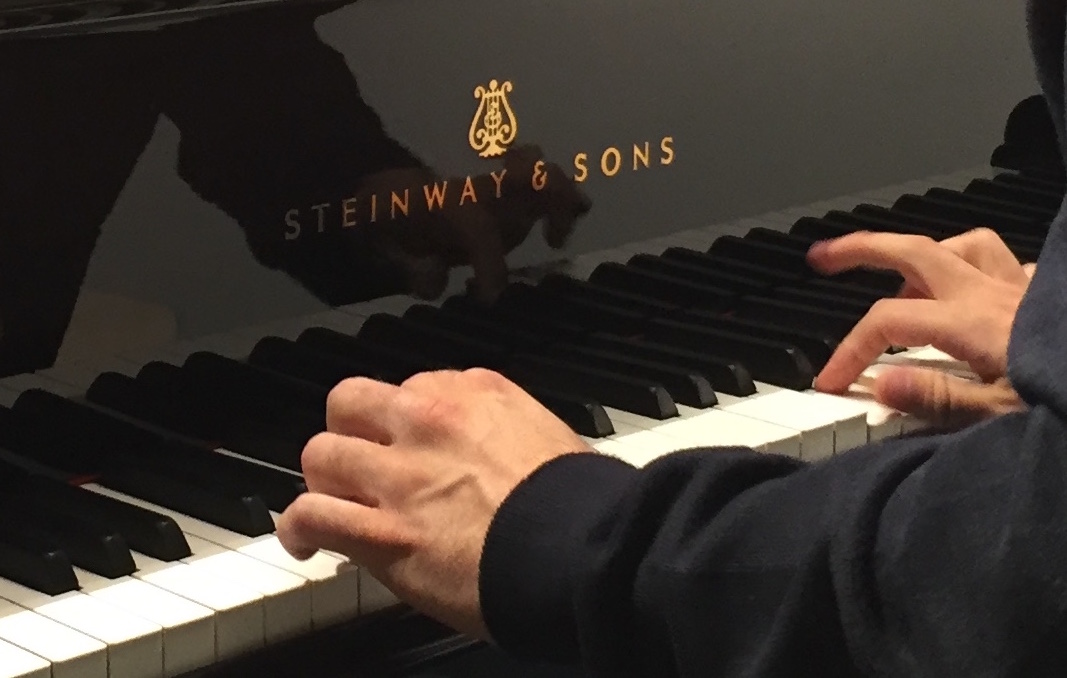