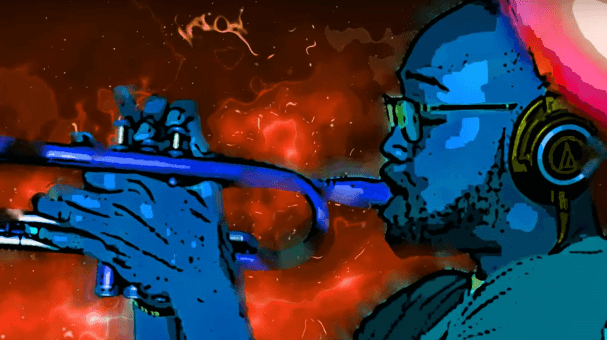 Don’t know what to do for Halloween?
Ranked in the top 5 releases by Vivre Paris en 2021, Cobra Fantastic and La Dame de Canton are once again presenting the “Halloween Intergalactic” evening this Monday 31 October.

An energetic funk concert on board a pirate ship with aliens on stage and vampires behind the bar – what better way to spend a freakaphonically funkatomic evening? Costume recommended!

A group of intrepid rebels drunk on funk, soulful on rock, motivated and influenced by the music of Frank Zappa, Sun Ra and P-Funk, and as crazy as Raoul Petite. A band that has chosen to merge and perform music in a very serious but not self-conscious way, in the service of parody, sarcasm and the most caustic humour, Cobra Fantastic is fantastic. A unique show with a rare group on the French scene. Alain Sabattier, Le PitchTime