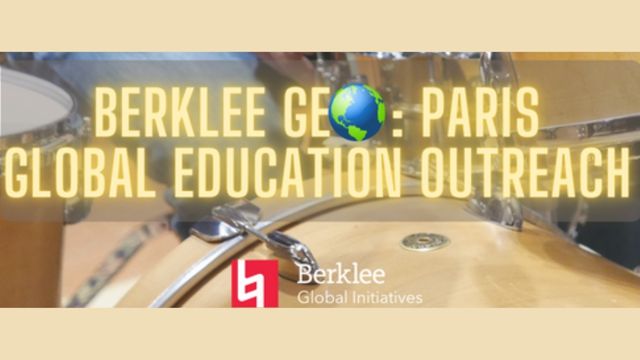 January 26: Taking your Song from Start to Finish

A musician, songwriter, producer, and executive, Rodney Alejandro has been working in the music industry since he signed his first major-label record deal at 19. From then on, he has worked on many award-winning projects in the English, Spanish, and Asian music markets. He has contributed to Grammy- and Latin Grammy–nominated projects in various genres and to the 2004 Billboard Latin Pop Album of the Year. He has also contributed to many TV shows, writing the Spanish-language theme for The Ellen Degeneres Show, and working as the main title composer/producer for the Golden Globe–winning drama series The Shield. He was a performing member of the Script, an international pop band, as keyboardist and music director. He has also performed with will.i.am, Sofia Carson, Labrinth, Mańa, Stevie Wonder, Roger Daltrey, Eric Clapton, Paulina Rubio, Luis Fonsi, CeeLo Green, and Sebastián Yatra, to name a few.