A new approach to the training courses 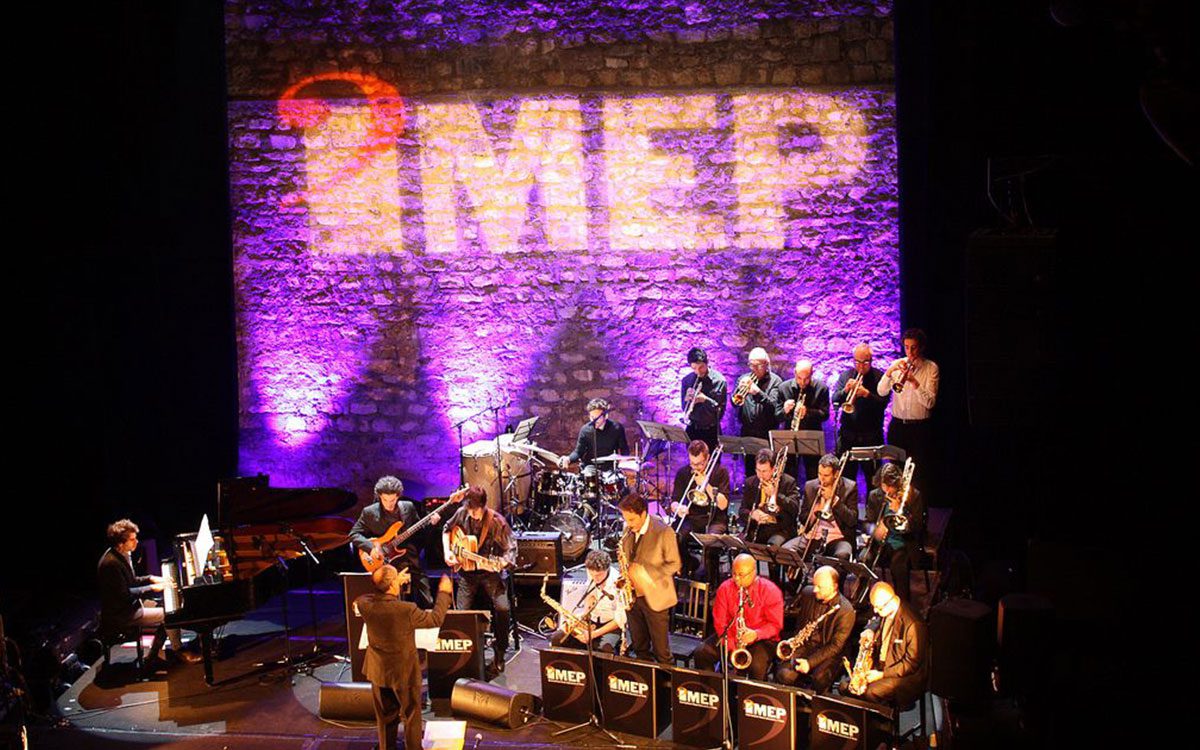 IMEP and its team would like to share with you the first news of the year ahead which will no doubt be an eventful year with many new things! !

To start the year right, IMEP will undergo a few changes! First of all, the name will change to: IMEP • Paris College of Music. This transformation is more representative of the type of training that takes place at the school. In addition, IMEP will bear a new logo, more current and artistic, which will appear on all administrative documents as well as social networks, the website, and the new brochure.

That’s not all! IMEP is also a new curriculum with titles that are clearer, such as those in the Pro Program:

The first year of the Pro Program will go from eight hours to ten hours of courses per week. This change will bring an hour of an instrumental course (instrumental technique) each week. It will also bring one hour of musical culture per week, incorporating historical and recording knowledge of artists and musical styles, as well as an Introduction to Computer-Assisted Music as a working tool to progress in music.

As for the second year of the Pro Program, it will go from eight hours to nine hours of courses per week, including workshops in repertoire-improvisation lasting for three hours instead of the current two, with more time for playing in small groups.

NOTE: THE PREP CLASS HAS ARRIVED!

Entry into the Professional Program can now be prepared if necessary in a redeveloped prep class. At eight hours per week, the preparatory year will benefit from some courses in common with the Open Program, and the addition of new disciplines (Computer-Assisted Music, a second instrument, etc.)

NEW OPTIONS IN THE OPEN CYCLE

The entire IMEP team would like to wish you an excellent 2016, full of musical projects and discoveries!

← Prev: The school of jazz changes its appearance 3 dates to remember in the year ahead! → 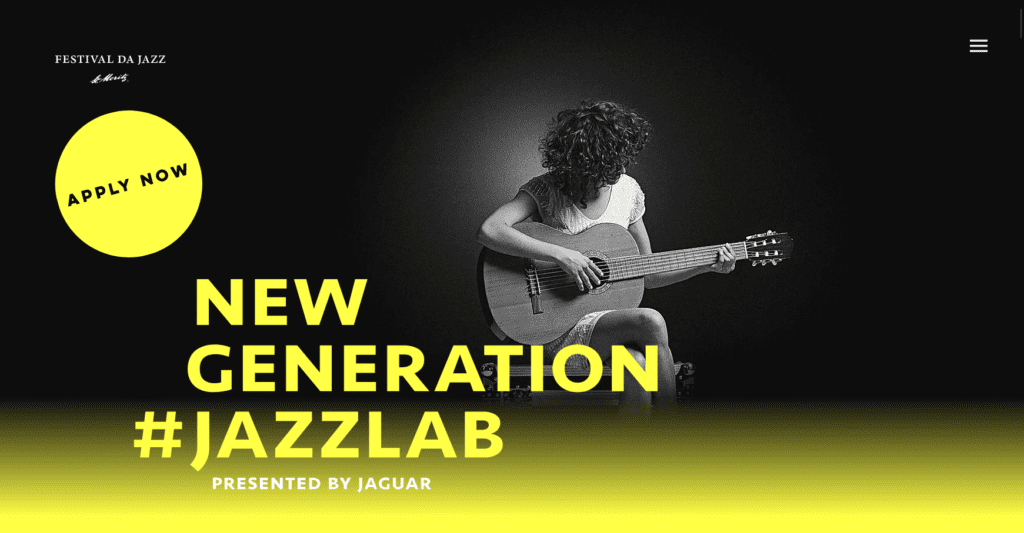