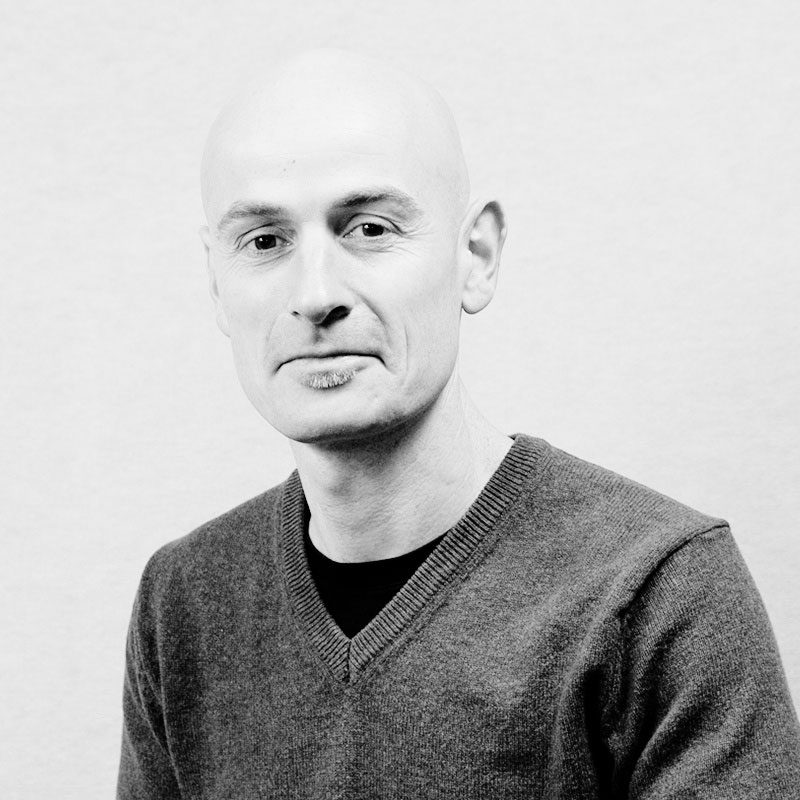 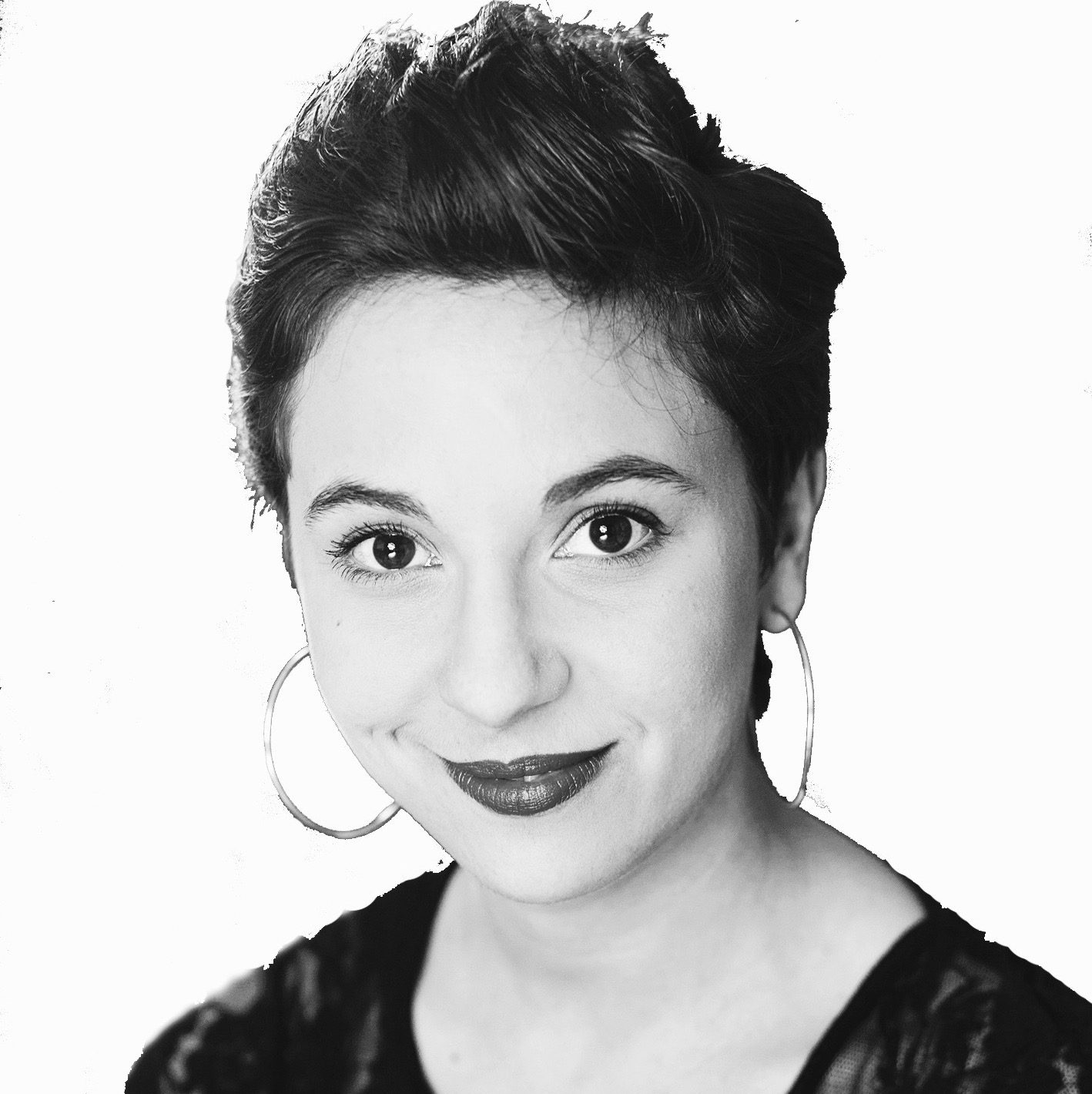 Gabrielle has a French state teaching diploma and is a fully trained, certified trombone player. She has played numerous styles of music – from classical to jazz to contemporary. She has participated in many concerts and recordings, particularly in children’s music. A longtime professor in French conservatoires, Gabrielle is always ready to apply new teaching methods, especially for children. Her sheer enthusiasm will push students to new levels of enjoyment on their musical journey.
Course taught in english upon request 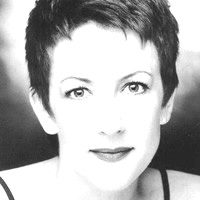 With a Masters in Music from Yale University, and a Doctorate of Musical Arts from SUNY Stony Brook, Canadian-born soprano Rayanne Dupuis is very active in the realm of 20th century and contemporary music. She has premiered works by Wolfgang Rihm, Philippe Manoury, Gerald Barry, Giacomo Manzoni, Michael Dougherty, and recorded  works by Charles Ives, Alberto Ginastera, Bernard Cavanna and Paul Méfano. She has been a featured soloist with the orchestras of Montreal BBC, Helsinki, Porto, Rai (Italy), Pays de Loire, the Irish (RTE),  Ensemble Intercontemporain and others. She has been acclaimed for her dramatic portrayals in productions for Theater Basel,  Florida Grand Opera, Canadian Opera Company, as well as the operas of Seattle, Austin, Edmonton, Montpellier, Angers Nantes, Metz and Reims.
Course taught in english on request 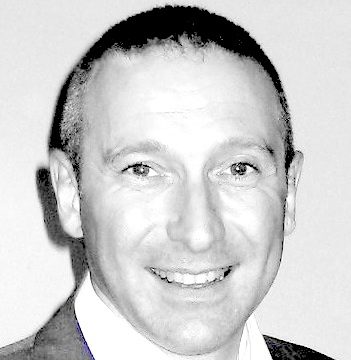 Denis has a Berklee diploma in jazz composition and has studied with the likes of Greg Hopkins, Tiger Okoshi, Hal Crook, Ed Tomassi, and Bob Brookmayer. This experienced trumpeter has played many styles of music including jazz, French pop, classical and contemporary. Having taught his whole musical life it is only fitting that this adventurer joins the IMEP ranks in order to pass on his musical sagacity to our young, aspiring trumpet players.
Course taught in english upon request 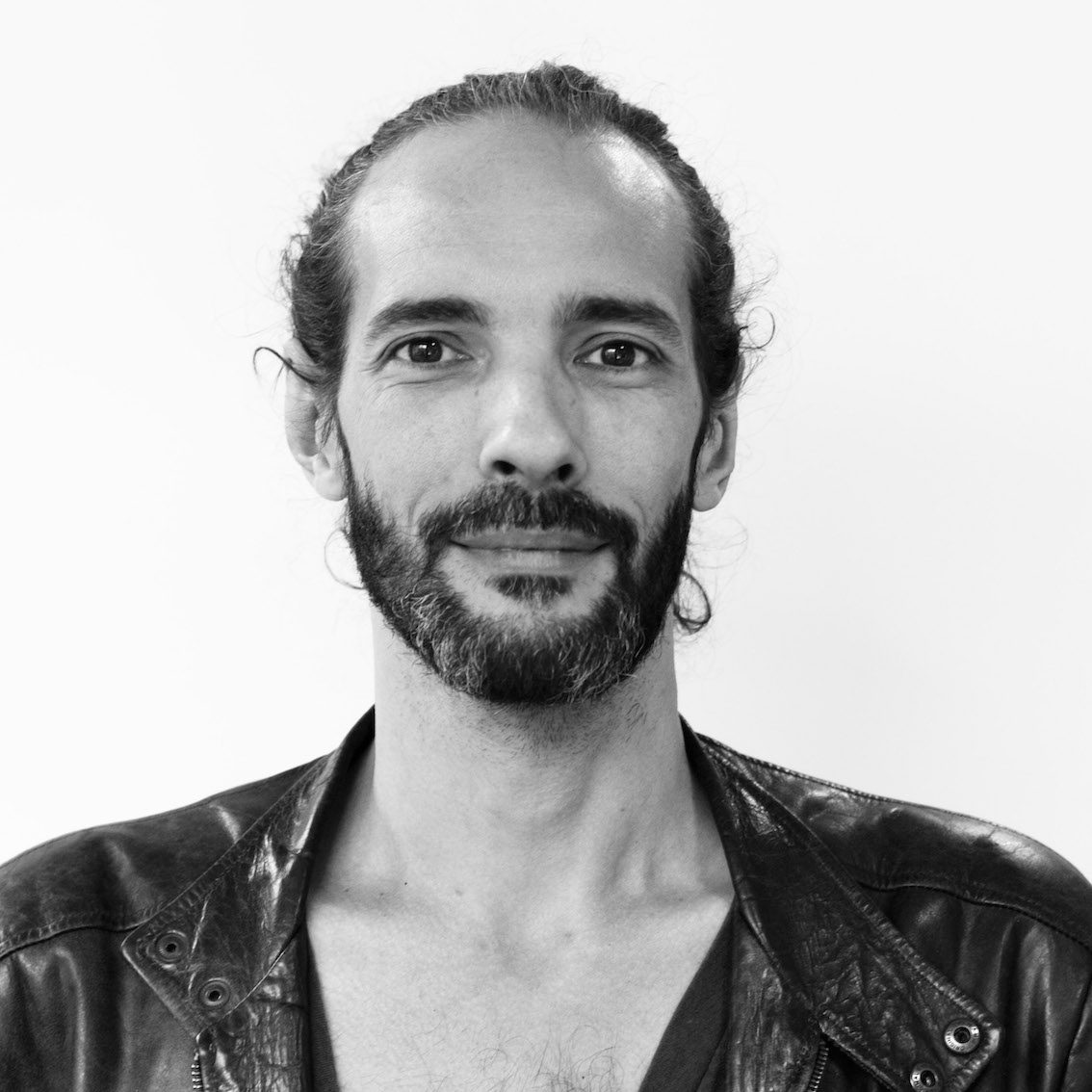 Graduated from the Agostini drum school in France, Bruno is a versatile drummer who has played in numerous ensembles, both in popular music (singers Zaz, Lulu Gainsbourg …), jazz (Sarah Moreau, Nina Attal) world music (ONB), folk (Krystle Warren, Hugh Coltman). He has performed on numerous festivals (Jazz à la Villette, American jazz festival, Francofolies, Jazz in Montreal) and on TV shows (Tarata), radio … In addition to his professional activity in music, his style of teaching is situated around tradition and modernity, between playful pedagogy and rigor, in the relaxation and pleasure of playing. 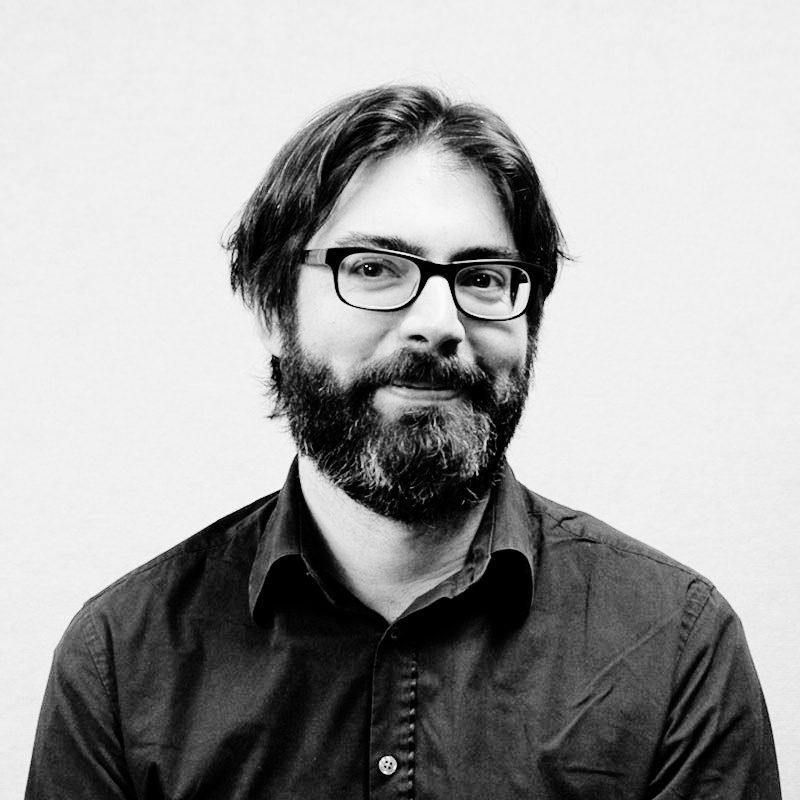 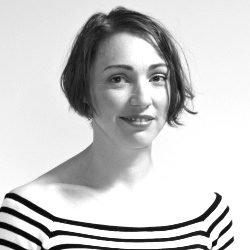 Heather has a graduate diploma (jazz) from VCA, a Bachelor of Music (Hons) from the University of Melbourne, and a Masters of Arts (string pedagogy) from Monash University. She regularly performs as a solo violinist and vocalist touring with bands for concerts in Europe, USA and Australia (notably with Leigh Barker). She has received several prizes, and the collaborative album “The New Sheiks” won the 2011 Australian Bell Award. From classical to contemporary, from traditional jazz to world music, Heather is well-versed and able to play across a spectrum of genres.
Course taught in english upon request 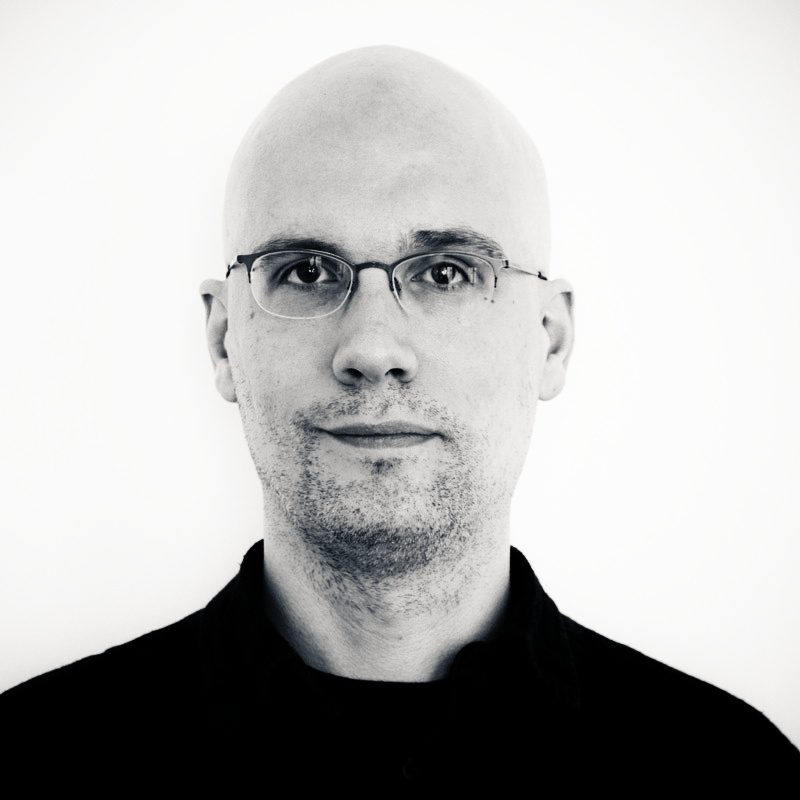 Nicolas graduated from the American School of Modern Music, received a diploma from Mannes School of Music in New York City, and has a degree in musicology from the Sorbonne Paris IV. He studied jazz and classical piano with Steve Browman and Esther Hoffmann. He has composed and arranged for various pop artists and has been a studio session musician for a diverse range of musical acts. In addition, Nicolas worked at GRM for two years doing electroacoustic sound manipulation, and had a composition played on Radio France. He currently plays organ, synthesizer, bass guitar, guitar, and piano for several different rock groups, frequently touring across Europe. He has twelve years of experience teaching children, but enjoys having students of all ages.
Course taught in english upon request