Beyond the traditional auditions and interviews week of Berklee College of Music, the team of the prestigious American university offers a bunch of events in the new premises of IMEP • Paris College of Music:

5:30-7pm – Workshop “Ensemble performance” with Ron Savage and ensembles (IMEP) under the direction of Rick Margitza 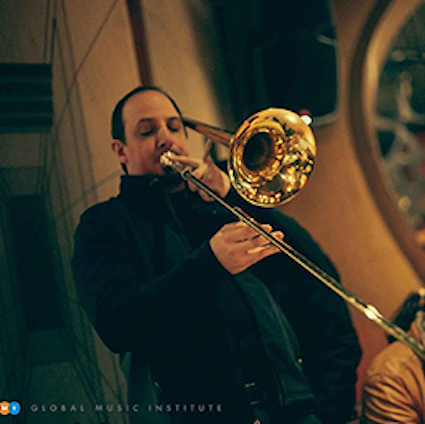 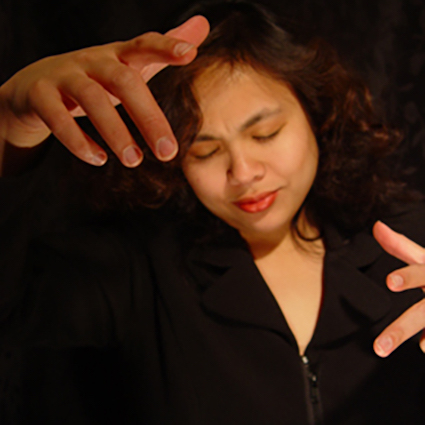 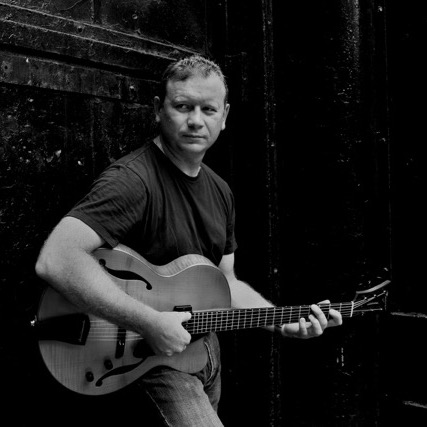 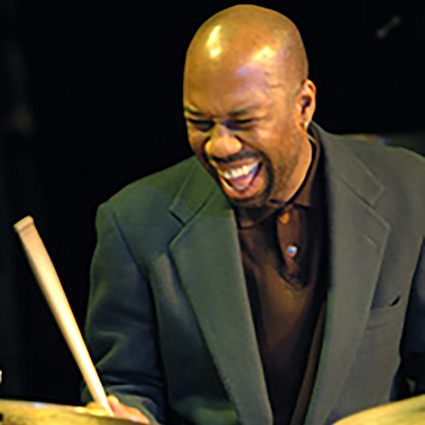