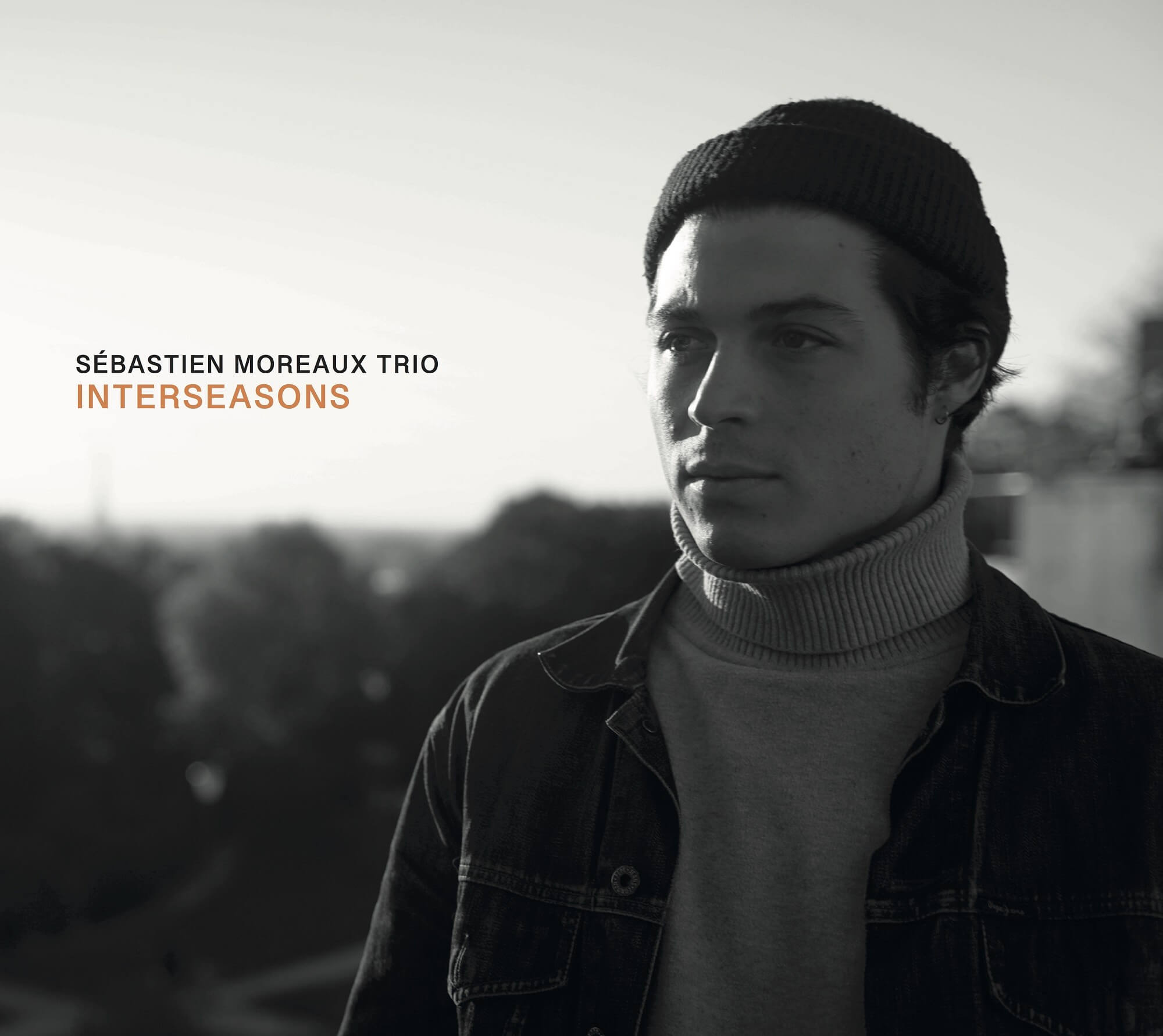 Pianist and IMEP alumnus Sébastien Moreaux founded his trio in 2020 during the summer workshop of Bernard Vidal, co-founder of the school.

Sébastien Moreaux Trio is a new, modern music, which is part of the new generation of jazz musicians. A refined, accessible and sensitive music. A bewitching and dynamic artistic project by its personality and its spontaneity.

Sébastien Moreaux composes all the music, accompanied by Cyril Drapé on double bass and Alexis Leonardon on drums, also former students of the school and the teaching staff. Mixing different currents of jazz and various influences (Gerald Clayton, Avishai Cohen, Esbjörn Svensson among others), they were able to create a music that is their own both by the sound and by the energy of the trio.

The first album Interseasons will be released on September 30th. The trio will be in concert at the Sunside on October 13th.